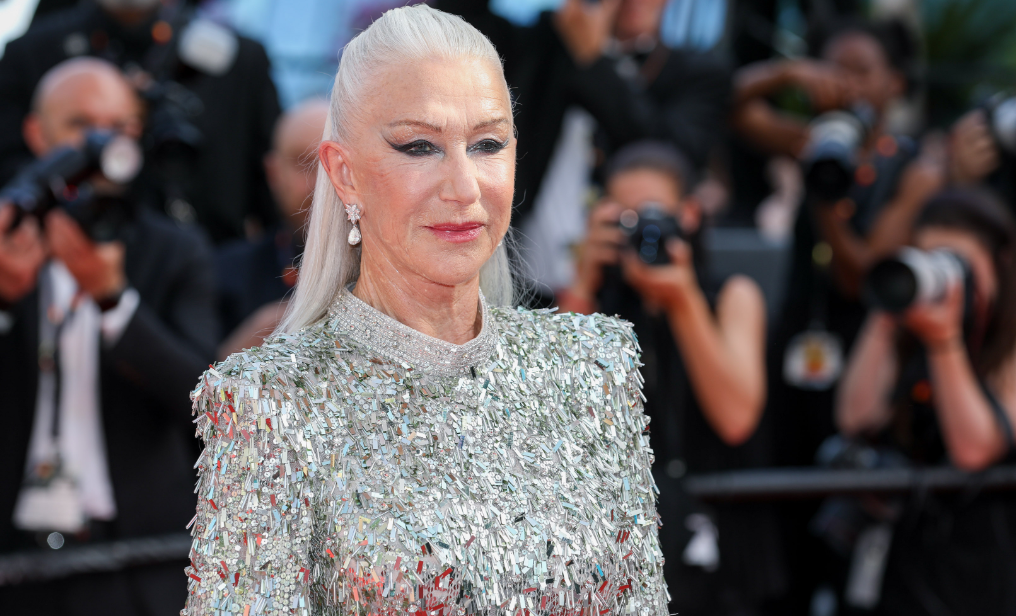 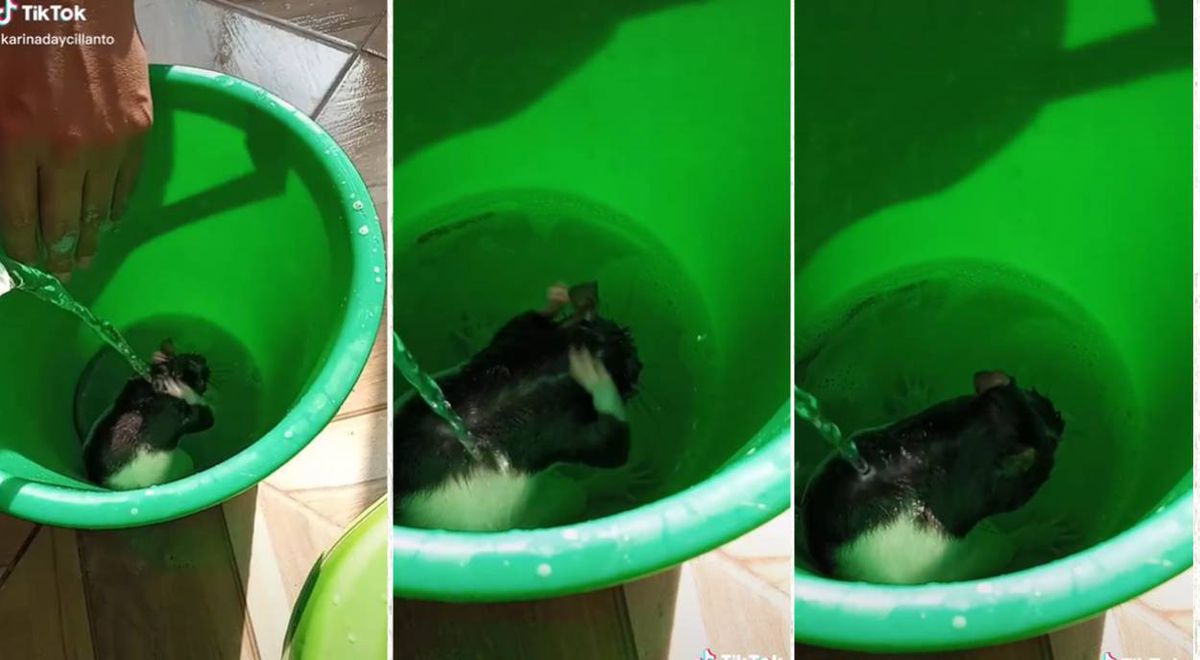 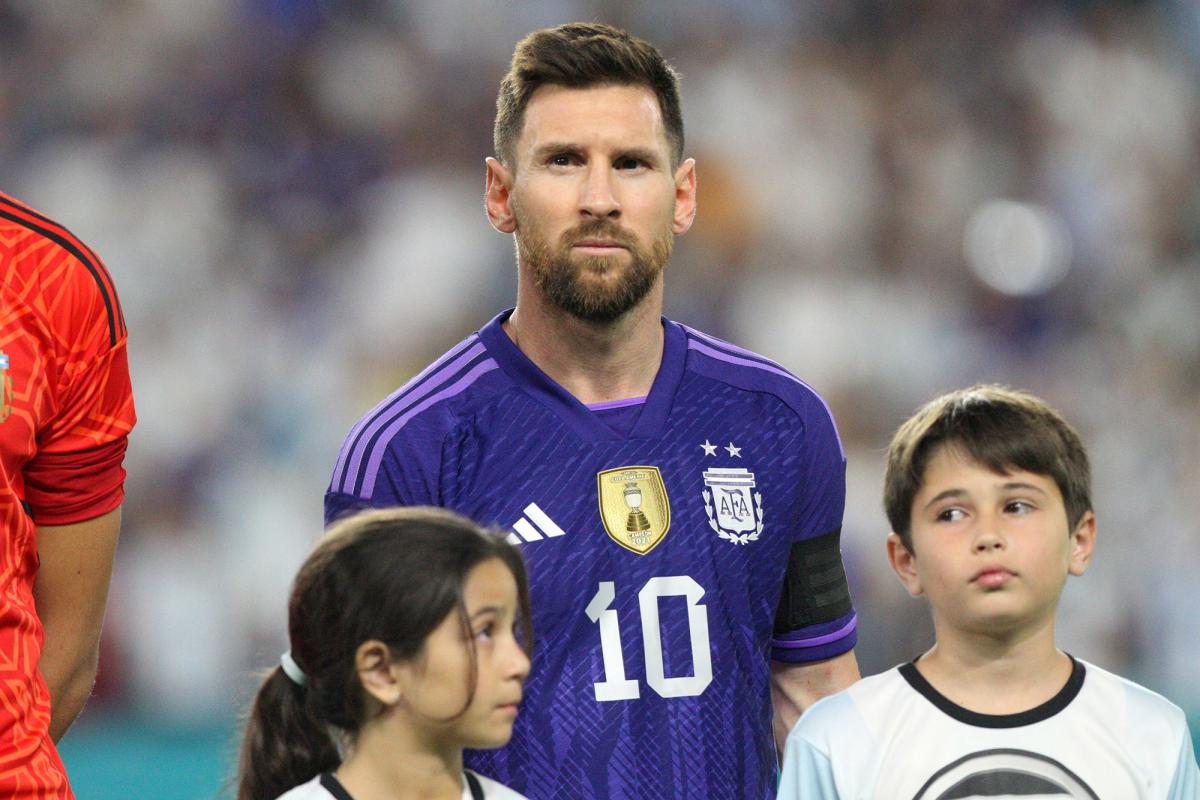 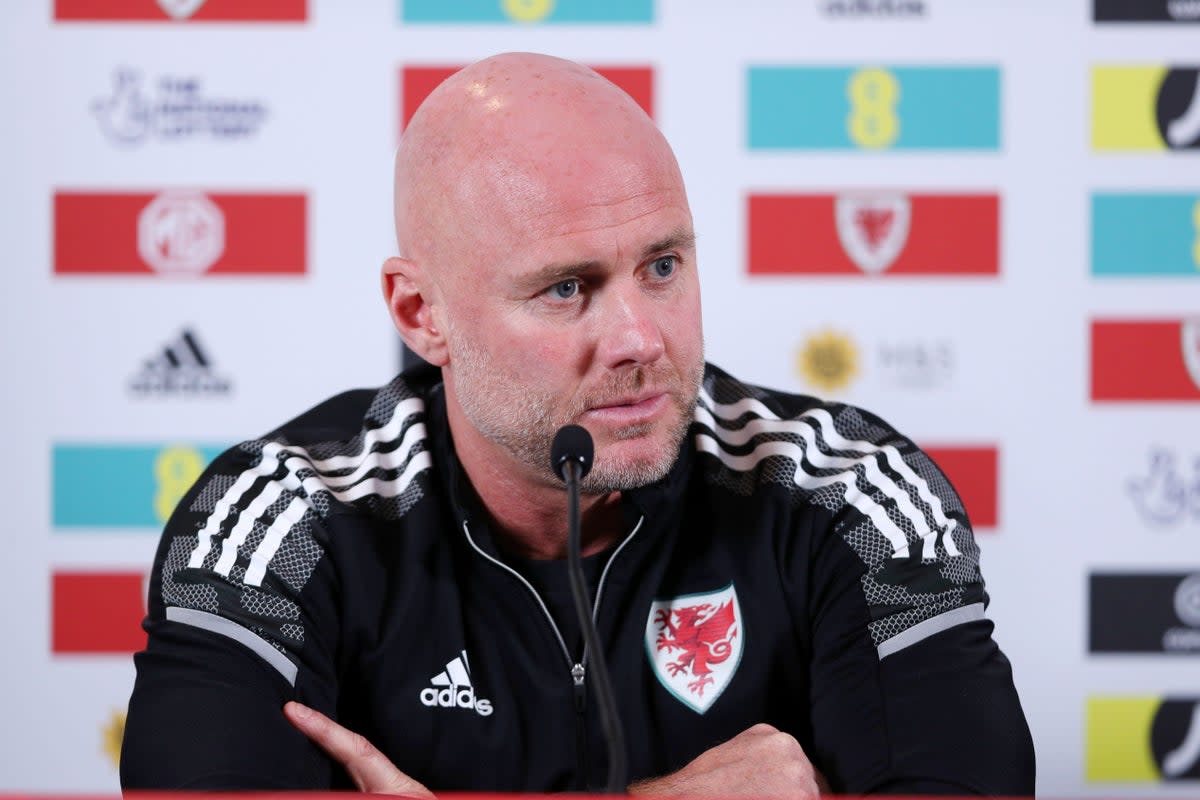 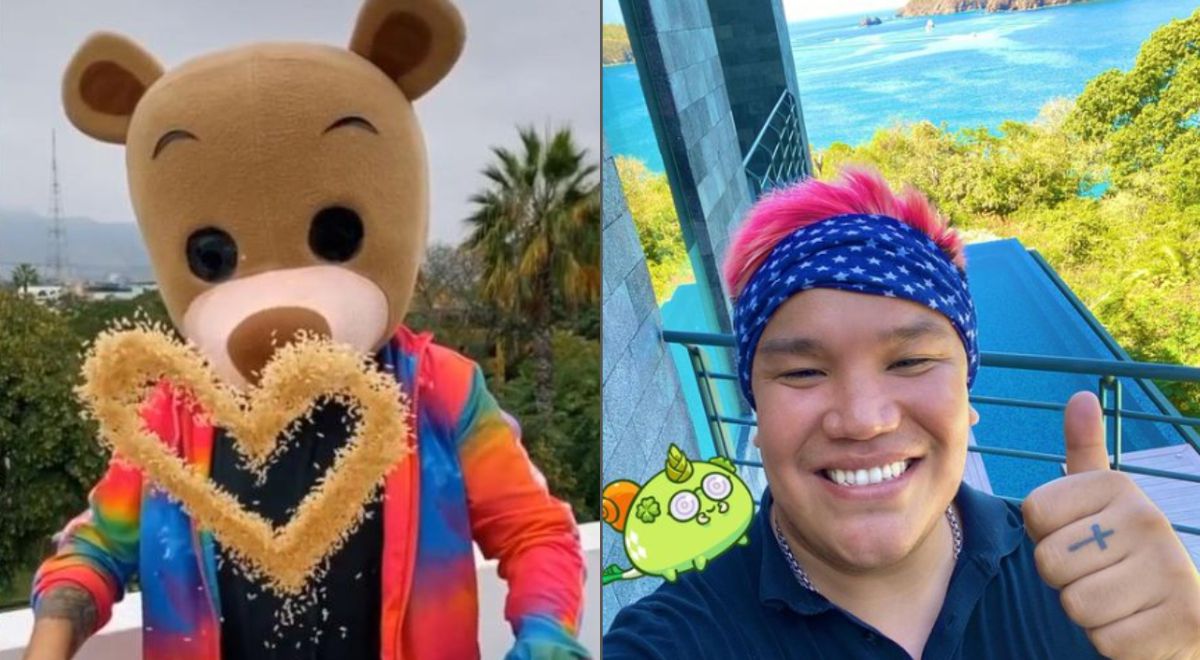 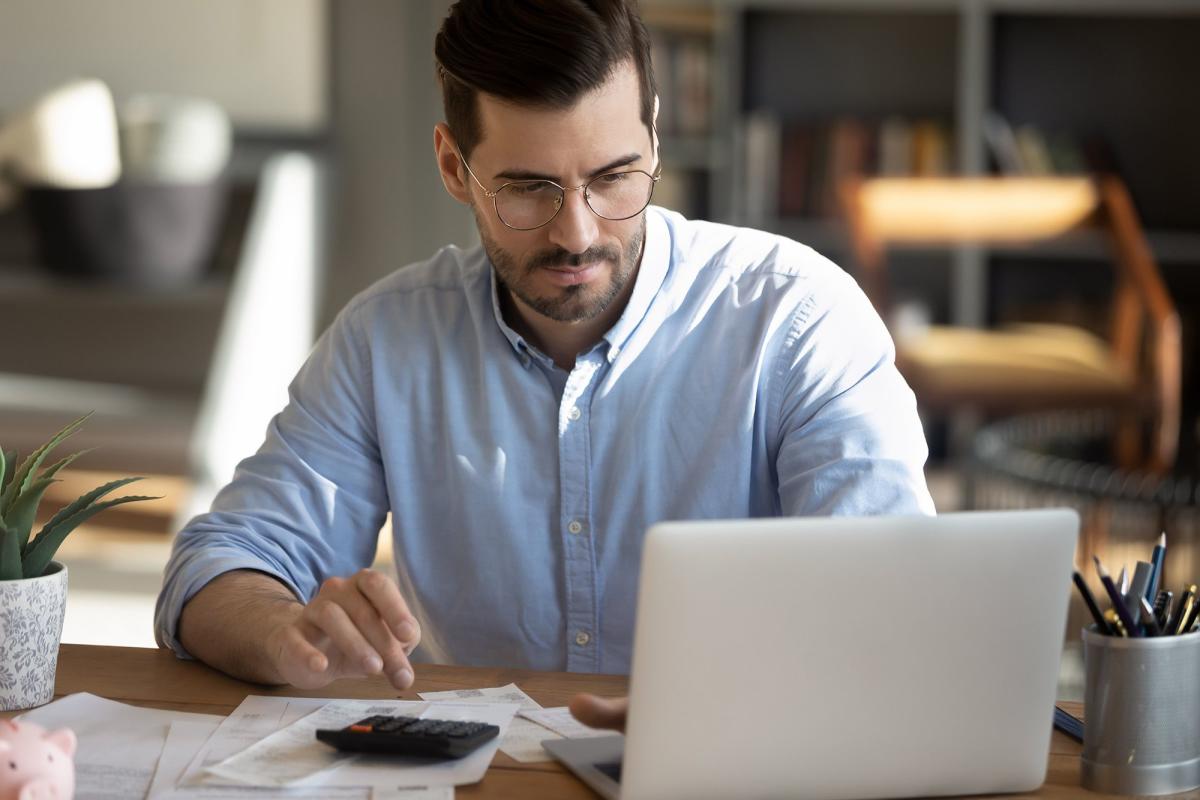 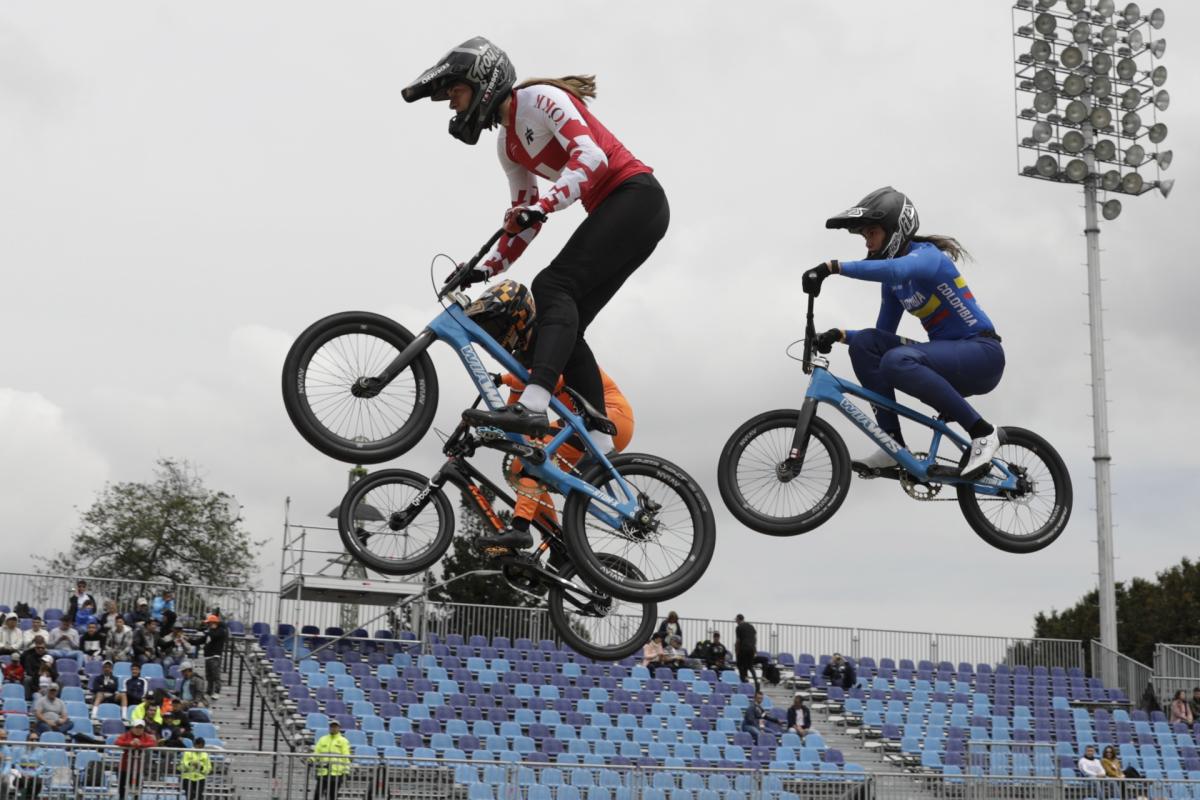 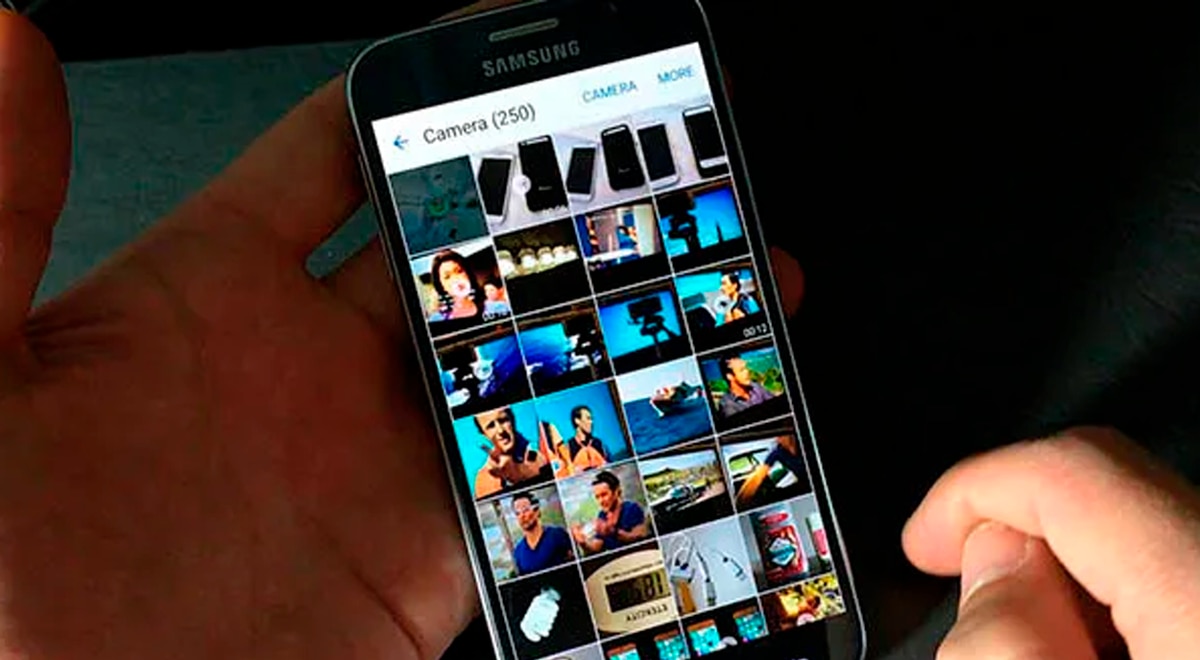 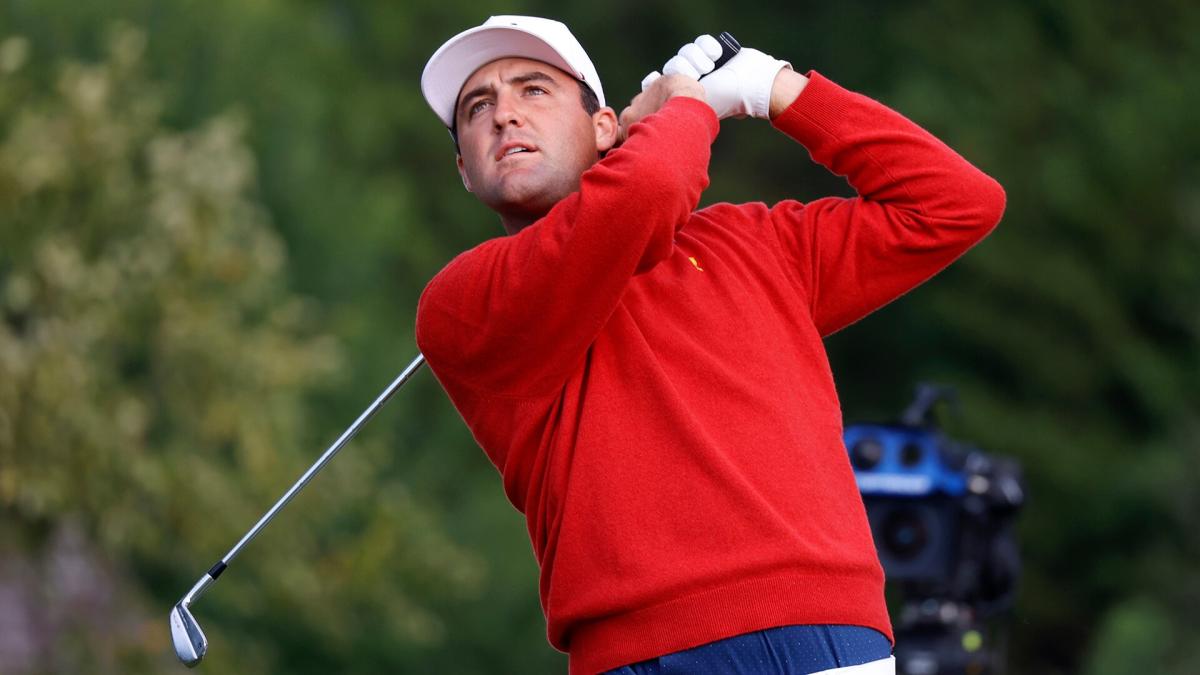 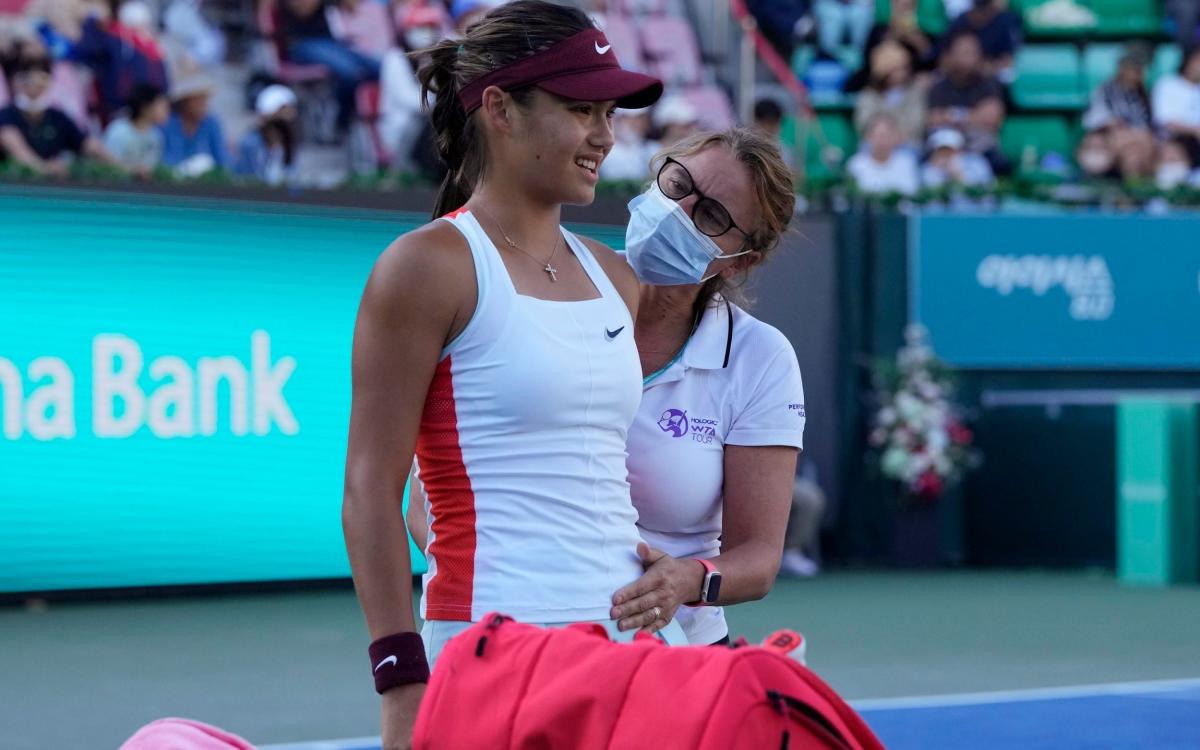 Baidu said on Monday that it has received permits from local authorities to charge for fully driverless rides in the central Chinese city of Wuhan and the southwestern municipality of Chongqing, making it the first Chinese company to operate a commercial driverless ride-hailing service in a major Chinese city. The tech giant will start by operating a fleet of five vehicles without human safety drivers within designated areas of the cities, measuring 13 and 30 square kilometers (5 and 12 square miles) in Wuhan and Chongqing, respectively, during daytime hours. The company and its rival Pony.ai also operate autonomous ride-hailing services commercially on the outskirts of Beijing, though these come with in-vehicle safety supervisors. [TechNode reporting]