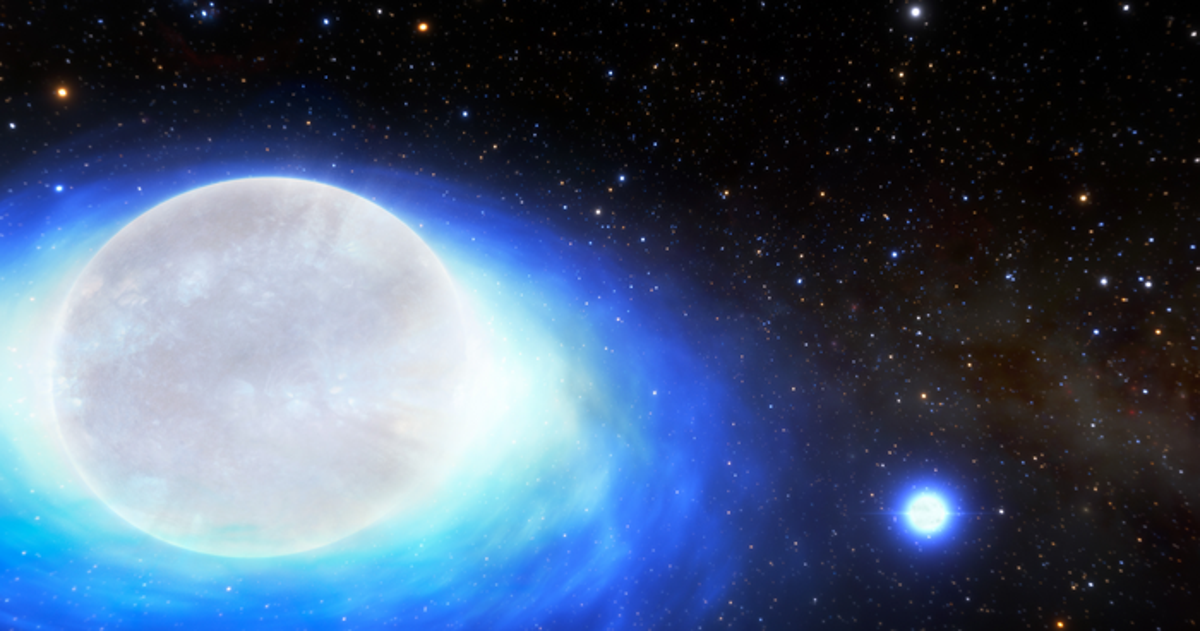 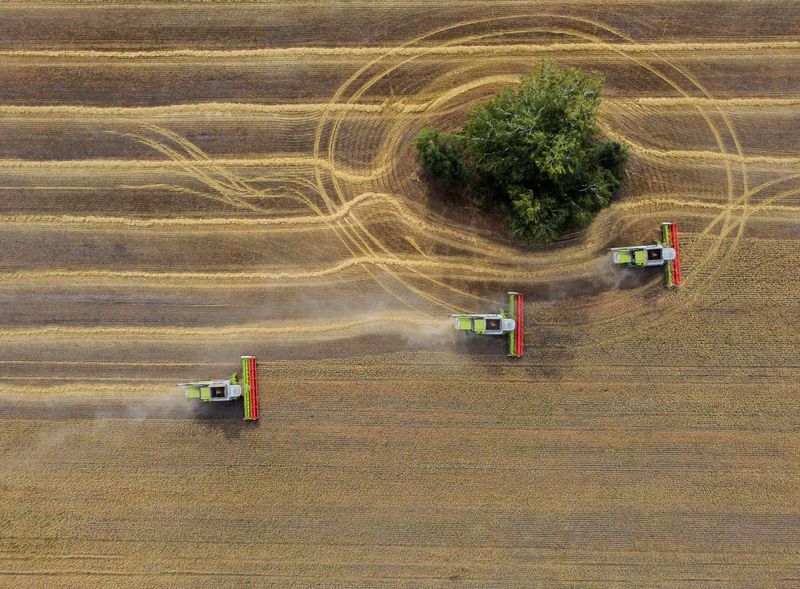 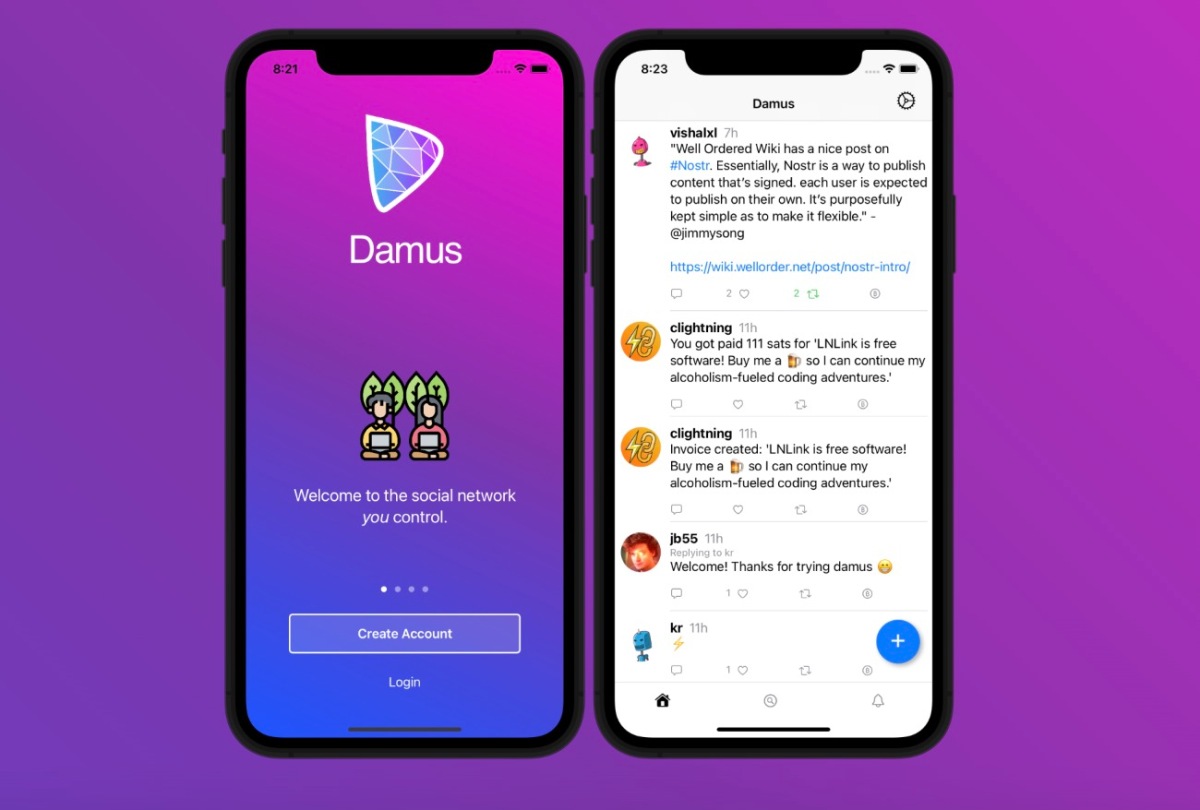 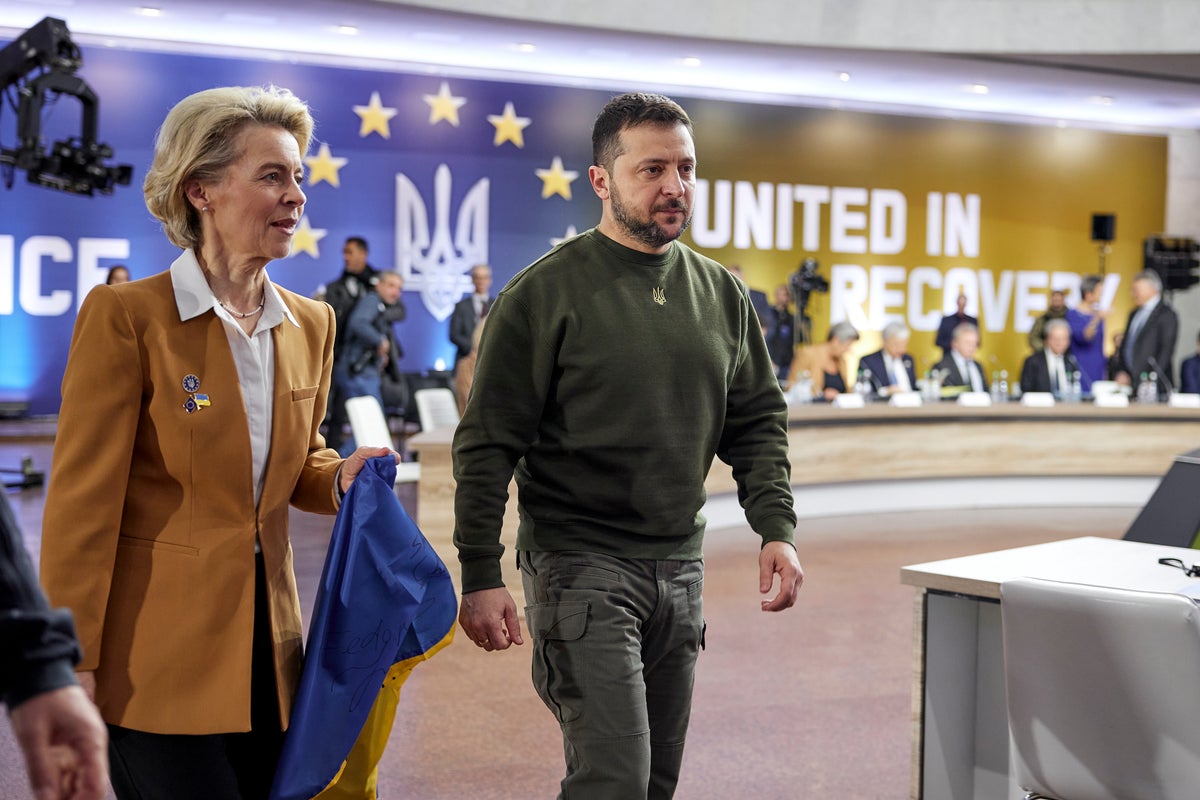 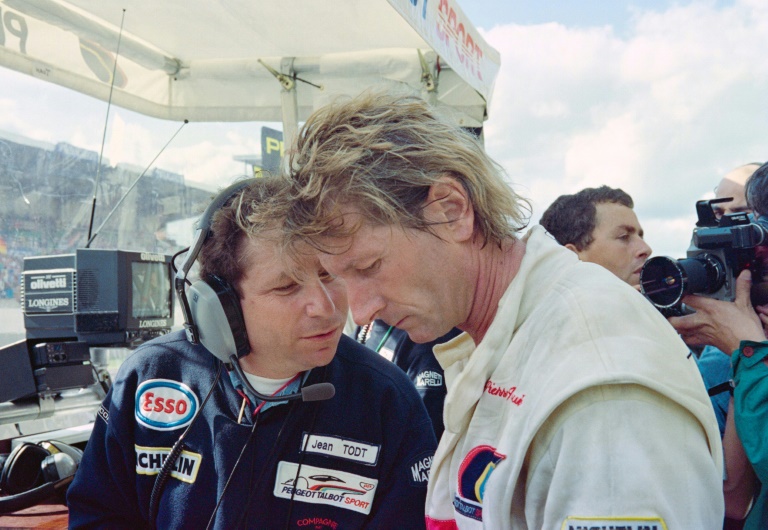 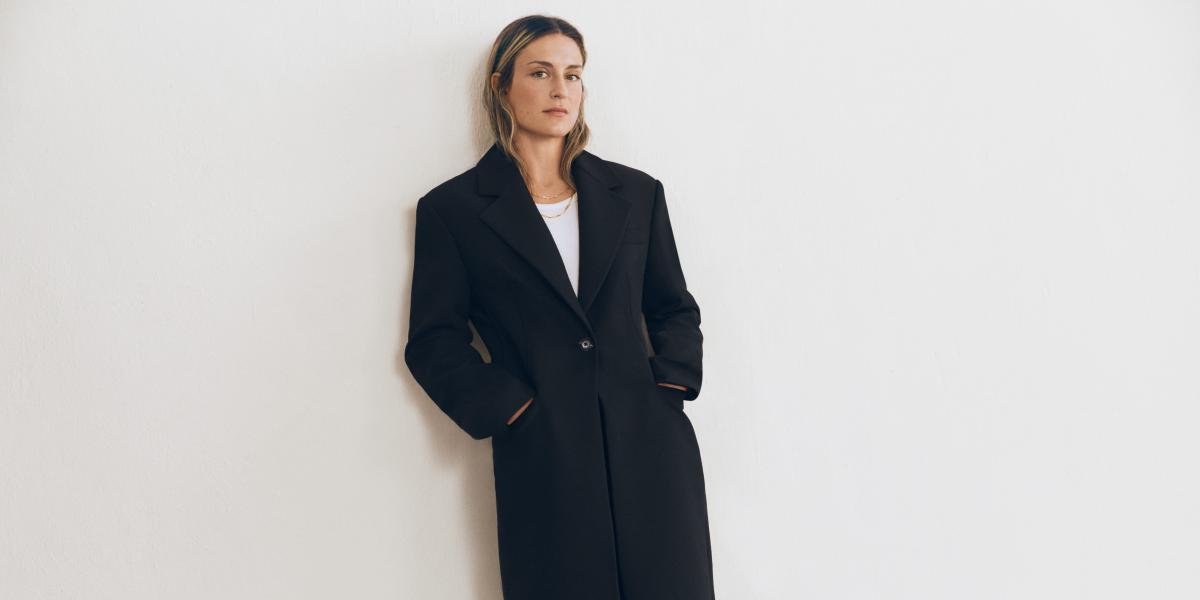 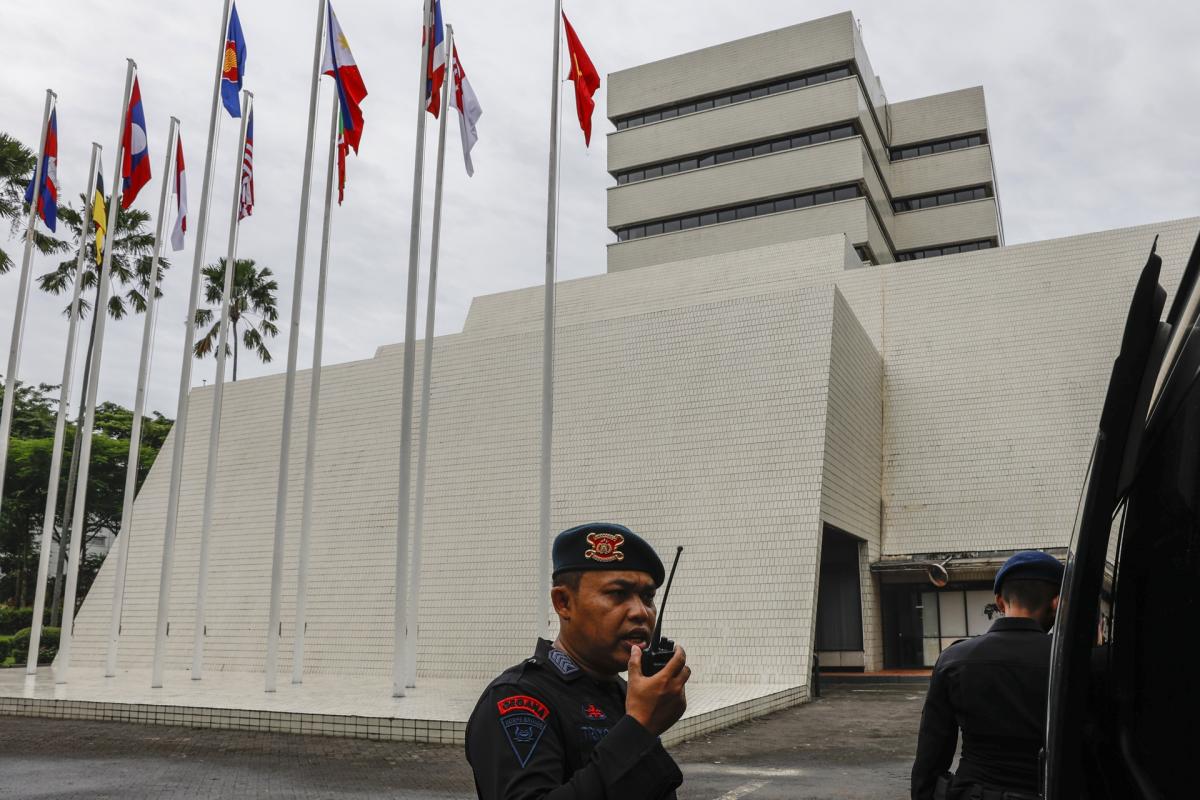 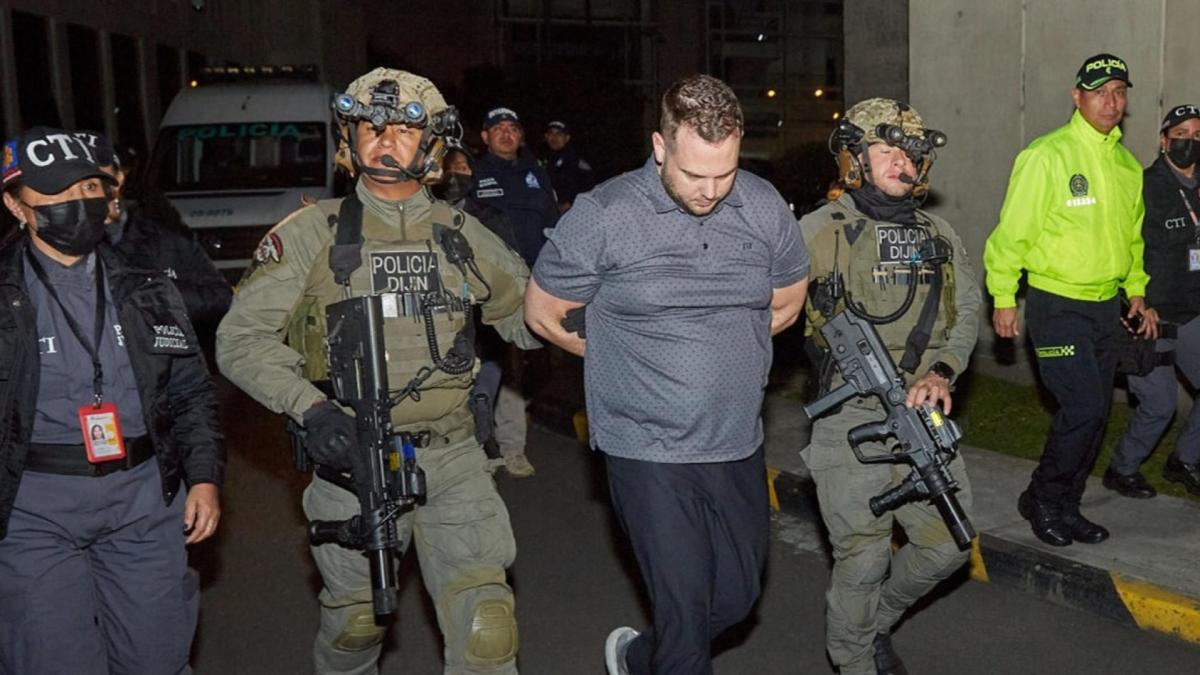 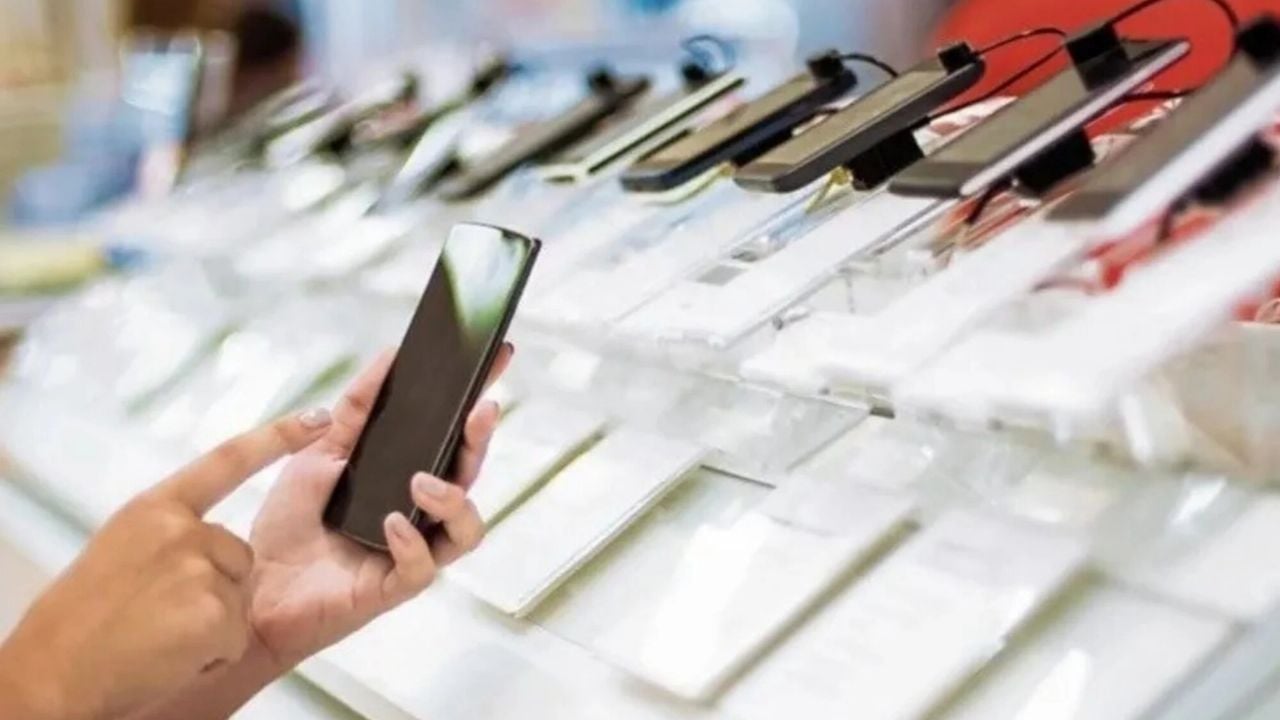 CATL is considering opening its third manufacturing project in Europe but hasn’t yet decided on a location, with the plan still in the early stages with “no clear decision or activity,” Matthias Zentgraf, the company’s regional president for Europe, told Bloomberg on Friday. It comes just one month after the Chinese electric vehicle battery giant revealed plans to build a 100 gigawatt-hours (GWh) battery factory in Hungary to supply German majors Mercedes-Benz and BMW. The company’s first plant in the region, located in Thuringia, Germany, is scheduled to begin production later this year but is currently facing shortages of natural gas due to the ongoing Russia-Ukraine conflict, according to Zentgraf. [Bloomberg]